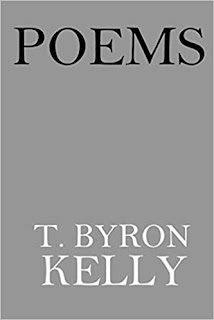 
To be honest, there's only so much religious poetry I can take, regardless of which faith. So if that's not your thing, Kelly isn't for you. Another annoying factor is that each poem is dated and often has multiple dates to point to revisions. While that is a valuable tool for a poet's personal manuscripts, it interrupts the flow when transferred to the published book.

But he can turn beautiful, evocative phrases. Kelly's poetry reads like impressionist paintings. For example:

I began by noticing your blue wish day and each black
or white faced cloud seemingly spoke with that other radiant
loving of the air. Transgressing doubt, a music that fills
my evenings with gentle prayer, this consecration of your endless
gift, orange and gold leaves are lifted and the daydream
continues. How could I forget or be frightened where this
chance began our quiet walk together (though at first I
wanted to run). Dry grass insists it's Winter and the strangely
blithe gestures of women walking alone or perhaps lost
in their rush hour car seats. The completed reaches eternally
toward the turning soul, where weakness had born belief of nothing,
an insanity of otherness, crashing against our desire for forever.

Where the poems avoid the trap of overt religiosity and devotion, there they are closest to the song of spiritual. There they invite you to dive in and give yourself over to this other-world of Kelly's imagination. There they are true poetry.

Posted by Sabne Raznik at 10:03 PM No comments: 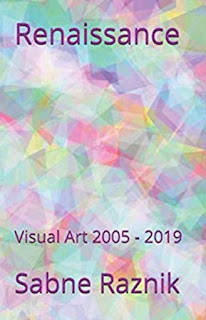 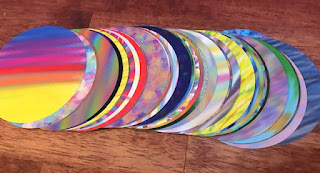 and its companion, "Renaissance: Positivity Cards for an Uplifting Day" on Etsy.

Posted by Sabne Raznik at 3:47 PM No comments: 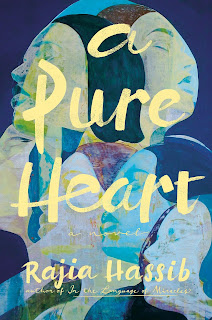 LEGAL DISCLOSURE: I was given an advance reader's copy from which to write this review. I was not paid.


Some stories are not really about the character who seems the central one. For instance, Arthur Miller's The Crucible isn't so much about John Proctor or Abigail Williams as it is about Elizabeth Proctor. Rajia Hassib's A Pure Heart is similar. It isn't so much about Rose and her family dealing with the grief of losing Gameela to a terrorist attack as it is about Gameela. Gameela, the Pure Heart.

But what is more important than individual characters in this book is what Hassib does best: nuances.
The development and exploration of all the characters are superb. Among the subtleties addressed include differing cultures, differing belief systems, differing places, differing feelings, and differing modes of expression. She even explores how differences can exist in the same person at the same time. Hassib is a master of empathy.

Even the suicide bomber receives this treatment. His story is given in full - his is a full-fledged, complicated, and even relatable personality. If all of us were willing to look at everyone around us with similar context and empathy, violence would cease to exist.

Go read this book and make it part of who you are.